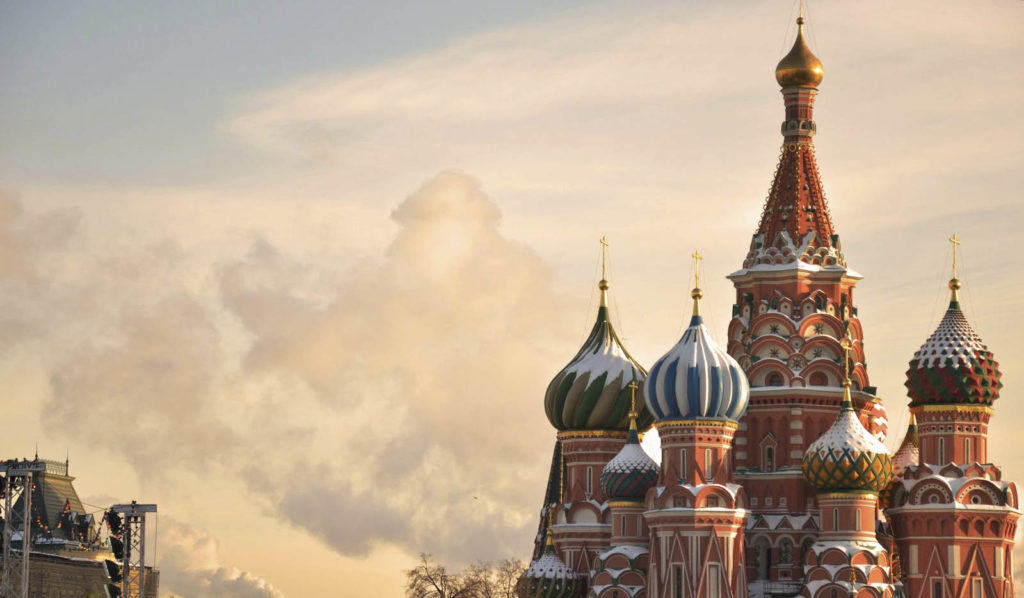 Russia is in love with Italy. Russian people like Italian culture from the art to the food.

My first experience in Russia is intertwined with the consultation to the famous Italian chef Valentino Bontempi, now well established in the country. Valentino is the patron of Ristorante Bontempi located in the prestigious neighbourhood of the former chocolate industry Krasny Oktyabr in Moscow. I hope not to offend anyone by saying that in this restaurant I had the best Italian food outside of my country.

Bontempi is not only the patron of his excellent restaurant but also concept chef at the new Goose Goose in Saint Petersburg. Moreover, Bontempi founded Pinzeria by Bontempi in Moscow, where I worked at the start-up process. This restaurant ranked first on TripAdvisor among 12 thousand competitors and recently won the prestigious award “BEST PIZZA MOSCOW 2017” by Gambero Rosso. It was interesting and satisfying to teach young people at Pinzeria how to make roman pinsa.

However, in those days the embargo and tensions between Russia and Ukraine paved the way for a number of problems: ingredients, flour in particular, were stopped at the border. Also, the temperature was very cold compared to the Belpaese. I remember the football match played with my colleagues from work: the bitter cold made our legs frozen and the only language people spoke was Russian. Since I was a child, I have been playing football and I love it. I also played in several championships but the Muscovite match was something else, a tough and emotional experience. Moscow is a lively and fascinating city. My tour guide Boris and I visited churches, squares and monuments. While we were visiting, we saw an old man picking up cigarette butts from the pavement. Initially, I thought it was one of the many sad realities of poverty. Later, I saw the old man throwing all the cigarette butts in the bin, which suggested not poverty but an example of civic-mindedness and politeness: the greatest richness.