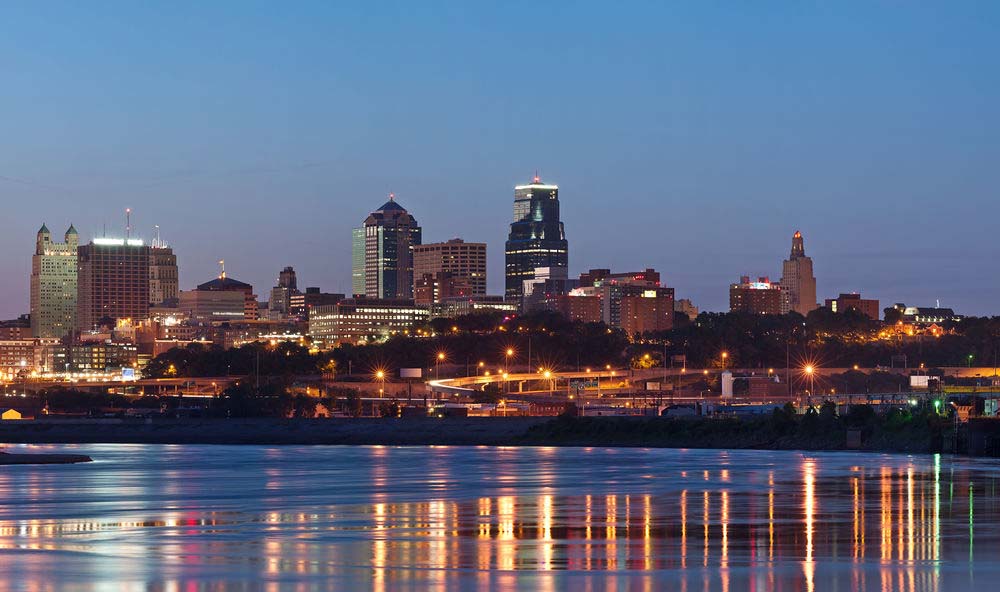 In the United States, for better or for worse, everything is huge and heightened: roads, cars, golf greens, portions of food, pubs, screens in the clubs, cars engine displacement (at least two thousand) and slides in water parks (once I saw a slide of twenty floors in Kansas City).

Although people in Kansas are very kind, warm and approachable, their attitude is exaggerated when they socialize, discuss and approve something or someone such as the search of foreigners at the airport (I experienced this and it was not very pleasant). Everywhere is big and affordable, if you have money. While bureaucracy is not an obstacle, for those who can, fantasy is the only limit. I visited Kansas in July 2016 to meet two American brothers, whose origins are European, German and Croatian. One of them went to Rome for his honeymoon and fell in love with roman pinsa. Later, he decided to export roman pinsa in Kansas, where Italian products were almost impossible to find.

The two American brothers wanted to learn how to make pinsa in order to open a restaurant and set up a gastronomic business. Although the most popular dish in Kansas is the barbecue, there is a wide variety of restaurants and culinary traditions. In Kansas, I discovered the richness of American cuisine based on thousands of different influences originally developed to create extraordinary recipes. The American cuisine includes not only the traditional hamburger but also steak, caramelised orange chicken, tacos and meat balls. Also, cheddar cheese with béchamel and BBQ sauce are used as dressings for meat and starters with a Tex-Mex flavour.

The most challenging task of my job in Kansas City was the creation of a menu, which had to remain faithful to local traditional dishes, while using the Italian ability to differentiate flavours by avoiding the mixture of tastes, which would only saturate the mouth without exalting the flavours. In the next few months, I will go back to Kansas City for my colleagues’ pinseria new opening.