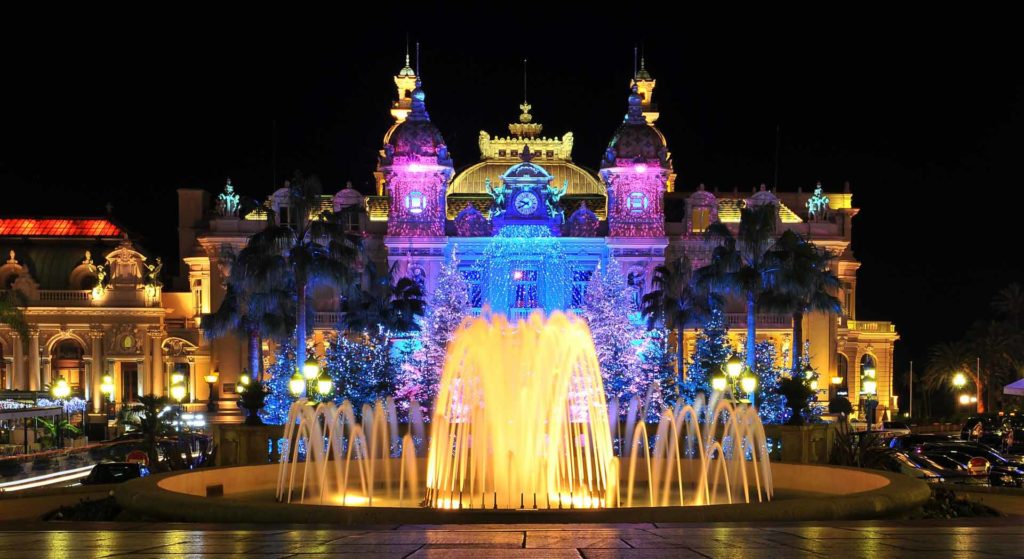 Although we are in France, the city is also influenced by the Italian culture due to the geographical proximity with the Belpaese. This suggests that the culinary tradition of Liguria prevails in Monte Carlo together with princely accents and luxury to satisfy the eccentric needs of the international jet set typical of this location. Monte Carlo’s gastronomic tradition not only includes oysters and chocolate soufflé but also the Genoese pesto and lemons from the Ligurian riviera. This is the reason why my pinsa has been a great success: the choice of best products only, regardless people’s nationality. Monte Carlo, given its smaller dimension, is a heap of beauty and wealth with an excessive attention to details. Millionaire inhabitants or people with Ferrari and yacht like Monte Carlo for its splendour and 1950s’ elegance of which Grace Kelly is still the icon. Adverts promote easy payments only for cars valued hundreds of thousands of euros but not for economy cars. The most luxurious place I visited was the casino, where I used to go because of fun and superstition. In Monte Carlo, everything sparkles: the port, villa on the hills, clubs and shops. I will never forget the tour around the principality with the Vespa: going in person through again the Formula Uno Monaco Grand prix, the same I have watched on television since I was a child…amazing!