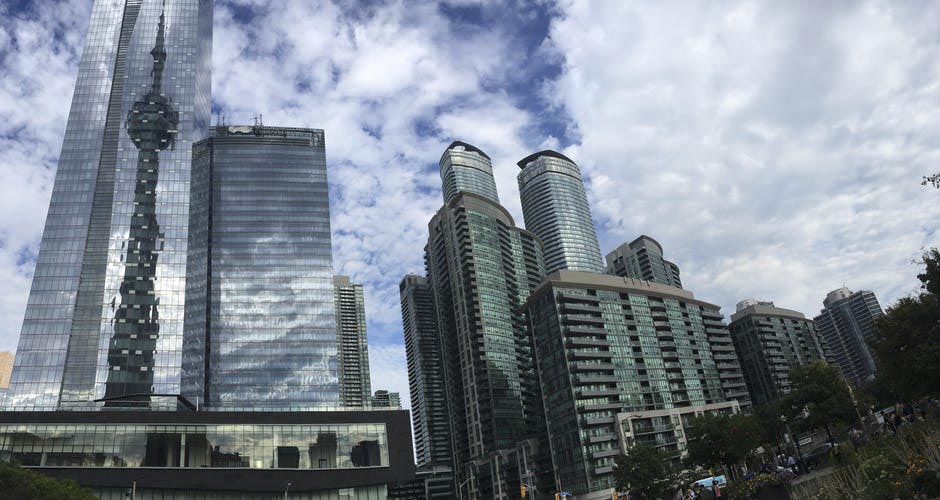 Canada reminds me the face and character of Luciano Occhiuto, a strong and charismatic man in love with his family and job. Luciano Occhiuto, half Calabrian half Canadian, visited Italy in July and tried a recipe from the punto zero of pizzeria Lievito Madre Pizzalnaturale in Latina: pizza in “teglia alla romana” with Stracciatella cheese, crunchy ham, parsley and chilli. Later, he asked: “Can we make such a good pizza also in Toronto?”. After less than one month, I was in his restaurant in Canada teaching my know how to his staff; expert and gritty just as Luciano. Toronto is an impressive city with a look up to the future. The choice of eating Italian food is not exoticism but a return to the origins for the high number of compatriots living there. Although breath-taking panorama towers, the mythical Niagara Falls and the population’s good intentions, people prefer their own traditions. Canada has a special place in my heart and Mr Occhiuto is already my friend. I love my job as it is what I have always wanted to do. When I have the honour to meet nice people, who later become friends, my job is really fulfilling.